Remember the shoes I bought at Macy's last month? Well, they were as beautiful as I expected it to be, except Macy's sent me a filthy pair. I'm not sure if it was a return or a store display, but I was having none of that. This is not the first time that they sent me dirty shoes and I was livid. Who wants to pay a pretty penny for a pair of used shoes? Not this germaphobe.

So I contacted them and emailed pics of the dirt and they agreed to send a new pair. They also sent me a return shipping label, because I told them that I was not gonna foot the bill for return shipping. So I was expecting a UPS shipment and figured I'd just give them the Macy's shoes at the same time. When I checked tracking, I saw that my items were being delivered a day earlier and I rushed to get the return package ready before UPS arrived. In my rush, I forgot to take a pic of the return label, so that I have a copy of the tracking number.

Got my new pair delivered and was happy with it. I had even planned on shopping the Macy's shoe sale (like I do every year), because it's my time to stock up. Well, last weekend I got an email telling me that I need to return the first pair or that I'll get billed for it. WTH? I immediately emailed them explaining that I've already returned the item (2 weeks before) and that if they bill me for the item, I will dispute the charge. Ugh, I get a response from someone who can barely speak English and gives me the standard - I have to return the item. Now I'm losing my patience, because 1. you don't understand that I've already returned the item and 2. you're not even attempting to fix this situation. So back and forth I went with Macy's until I got someone who understands English. I asked them to send me the tracking number (so I can track it myself) and tell them to check the tracking too. They then tell me that according to UPS there's nothing that can be done without a tracking number. I told them not to BS me, because they should have a tracking number since they generated the label. I asked them how they would know if customers returned any items, if they don't have any tracking numbers? Then they told me that they won't bill me for the new pair and that someone had manually entered the return (more BS and I'm seeing red at this point). Which tells me that they definitely received the shoes, but won't admit it.

Why can't they just be honest, instead of lying to customers. By now I've decided to just be bloody done with Macy's and not shop the shoe sale (let's not forget that I had redeemed $75 Macy's gcs just for this purpose).

So I checked DSW to see if they have the same shoe that I had my eye on, in stock. Success. Not only did they have the shoes, but it also cost less than Macy's sale price. But wait, DSW had an extra 20% off that day. So I added the 2 pairs below to my cart. When I logged into my account, I saw that they added a $20 q on anything, because they missed me (I haven't shopping there in about a year). I also had a $20/49 q, but didn't know if I could combine everything. So I redeemed $20 gcs and used the $20 q + 20% off to get the shoes. Then 2 days later, they had an extra 25% off, which I was able to combine with my 20/49 to get a pair of pumps. Score! The best part is that they offer free shipping to members.

But wait, there's more. The day after I shopped at DSW, Macy's emailed to let me know that the CS supervisor has decided to refund my full payment for the shoes, to compensate for all the trouble I had with them. So I got a pair of $99 (original price) shoes for FREE!! Whoo hoo!

So they mailed me a $25 gc and credited my CC with the balance (I paid with a gc before). I guess the whole Macy's fiasco was a blessing in disguise. Now I'm stuck with $100 Macy's gcs.

Macy's has redeemed themselves, but I've decided to buy my shoes at DSW in future. I'll spend my gcs when there's a good sale and just be done with them. 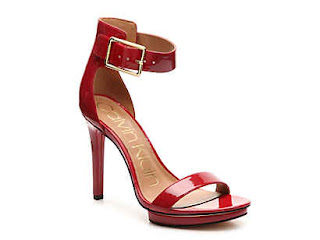 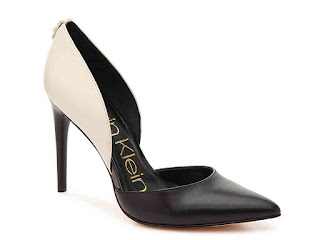 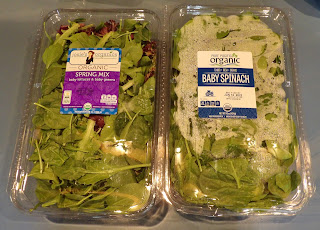